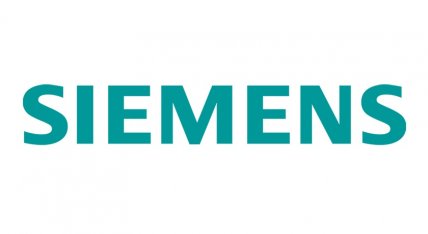 Larry started his railroad career in April 1995 with the Burlington Northern Railroad in the Signal Engineering Department.as an Assistant Signalman in Everett, Washington.  While still an apprentice, he qualified for and was awarded a position as a Signal Electronics Technician in Pasco, Washington in October 1996.  His duties involved several aspects of the signal and train control discipline including the oversight of the computer system in control of the classification yard.  Larry remained in this capacity until joining FRA in February 2005.

Since joining FRA, Larry has held the S&TC Inspector position for Southern New England encompassing Amtrak’s Northeast Corridor.  He quickly learned the automatic train control and positive train control systems associated with this territory and has come to be known as a technical authority on matters concerning the Advanced Civil Speed Enforcement System (ACSES) and is often consulted by his peers for his knowledge and guidance.  He also served as the Regional S&TC Specialist from June 2008 thru July 2010, when he was promoted to Regional PTC Specialist for the Northeast region.

Prior to beginning his railroad career, Larry served 22 years with the US Navy, both active and reserve, in the field of Electronics Warfare.  He also taught electronics engineering technology at Lake Washington Technical College and Juanita High School, both located in Kirkland, Washington.